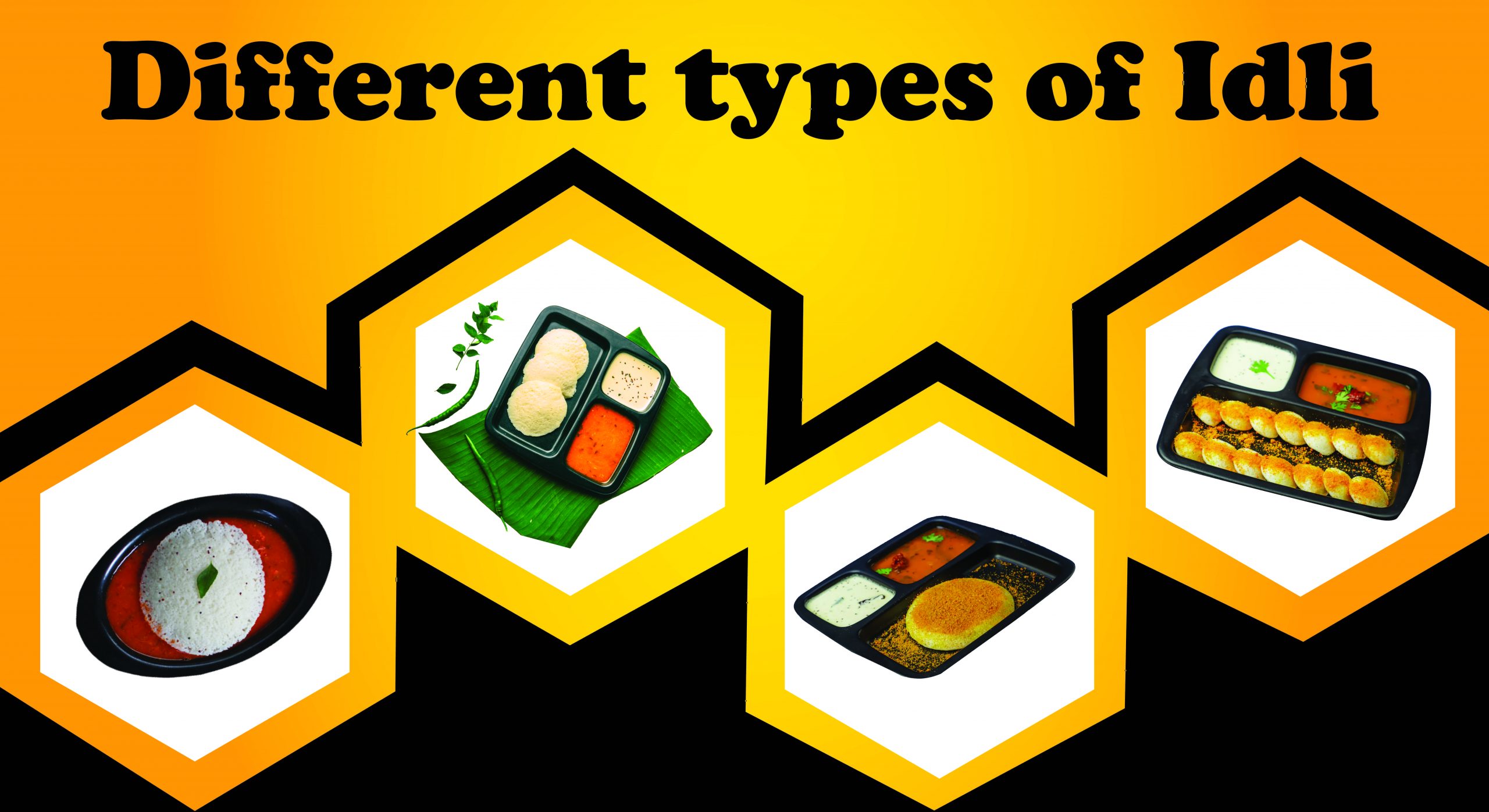 How many types of Idli have you tried?
South Indian food has a massive fan base all over the world, and Idli is the most popular among them. Idli is the healthiest and tastiest breakfast item to have when you want to lose weight. Idli is a type of soft rice cake from the Indian subcontinent and is a favorite morning snack in Southern India. The cakes are created by steaming a batter made of fermented rice and black lentils. The starches are broken down during the fermentation process so that the body can more easily metabolize them. It is often served with sambar and coconut chutney.

These are some of the types of Idli. If you are thinking about trying some types of idli you can visit Naadbramha Idli restaurant in Mumbai. They offer Maharashtra’s No. 1 Idli. They have regular Idli, Thatte Idli, and button idli on their menu, which is served hot and fresh throughout the day.
Satisfy your craving for Idli at Naadbramha Idli