South Indian taste of Thatte Idli only at Naadbramha Idli 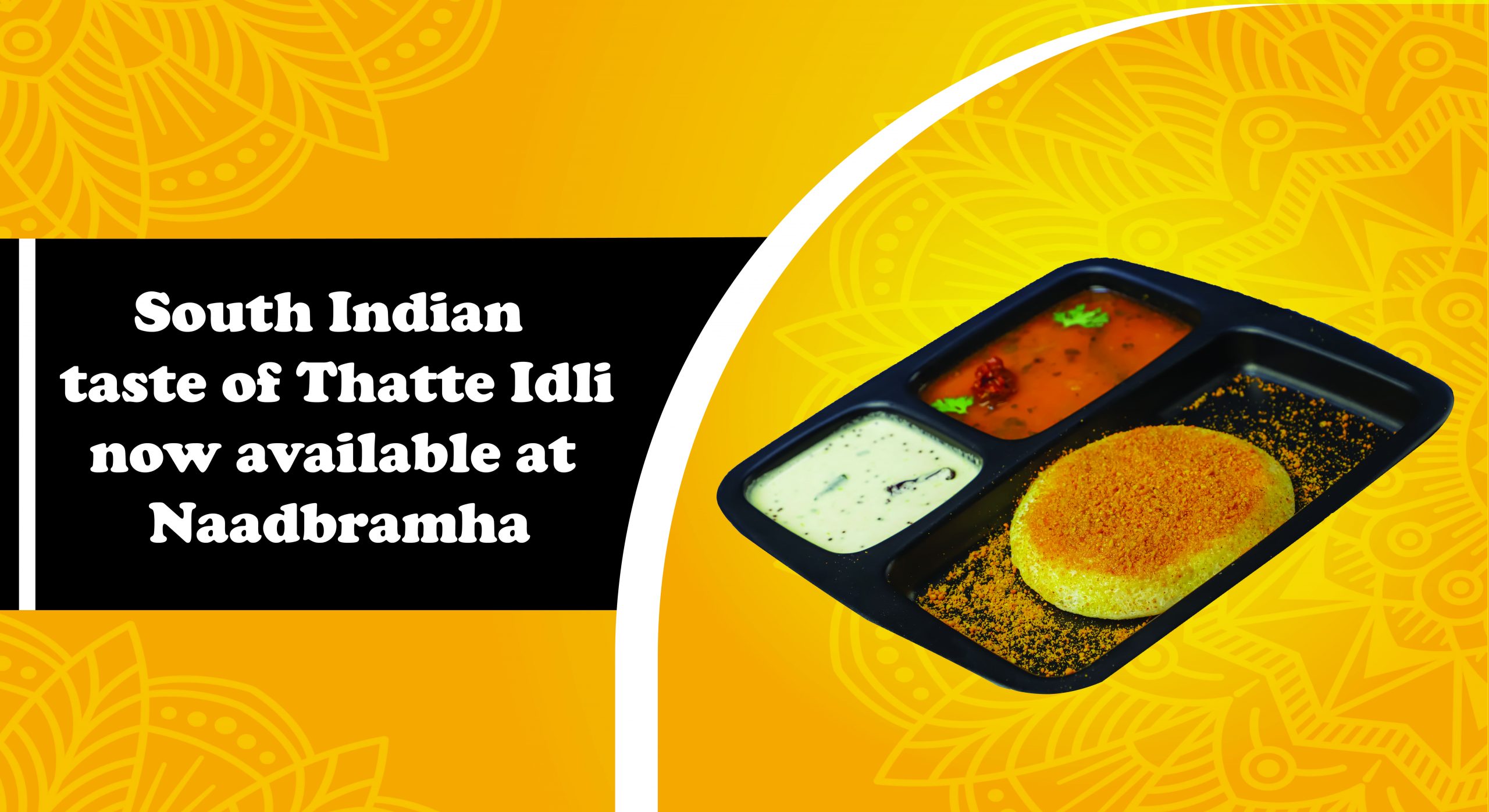 Different types of idlis are served in different regions of South India. It would undoubtedly hold the highest honor among breakfast foods in the world. Idli is regarded as one of the healthiest breakfast options because it is cooked to perfection in steam without the use of even a small amount of oil.
The ideal complement to the delicious idli is a spicy sambar packed with a variety of vegetables and a thick, creamy coconut chutney that exudes the tempting aroma of mustard tempering. The fluffy, flaky idli is widely credited with having originated in Karnataka. Idli is mentioned in several older Tamil writings as well. Many people think that our idli is similar to the incredibly well-liked Indonesian snack known as Keddli.
Even though idli is commonly referred to as a South Indian cuisine, it is extremely popular all around the country.
For South Indian food lovers who want to start a food franchise, Naadbramha Idli is offering low-cost business opportunities to the people of Mumbai. You can get the Naadbramha Idli franchise for under 15 lakhs. The Naadbramha Idli franchise is the most profitable food franchise in Mumbai.
So if you are looking forward to starting a food franchise, contact Naadbramha Idli now and know more about the opportunity.
Thatte Idli is one of the types of Idli. There are many people who want to try Thatte Idli in Mumbai. However, you will find it difficult to find Thatte Idli here. Only a few restaurants sell Thatte Idli in Mumbai. Again, finding one with an authentic South Indian taste is even more difficult.
For those who don’t know about Thatte Idli, let’s know more about Thatte Idli.

What is Thatte Idli?
Thatte Idli is one of the popular types of Idli. It is a popular dish in Karnataka. It is widely served in the cities of Bangalore and Mysore. In Kannada, thatte is the word for a plate. That means a “Thatte Idli” is simply an idli that is made using a plate rather than the traditional idli mold. As a result, this idli is bigger. It is also known as Bidadi because it was made in Bidadi town in
Karnataka.
What’s special about Thatte Idli?
A Thatte Idli is bigger in size than a regular Idli. Each thatte idli is served with mouthwatering coconut chutney and sambar and is roughly similar to the serving size of 2-3 idlis. With the exception of the use of tapioca pearls (sabudana), which changes the texture, the batter for the idli is similar to that used to make traditional idlis.
The quantity of the ingredients (mostly rice and urad dal) varies a little for both the traditional and Thatte Idli, as does the Idli’s thickness. One thick Idli usually helps.
After winning the hearts of Mumbaikars with Maharashtra’s No. 1 Idli, Naadbramha Idli has decided to bring the authentic taste of Karnataka’s special Thatte Idli to your plates. It is available in all the Naadbramha restaurants.
Now, Mumbaikars won’t have to search for the best Thatte Idli in Mumbai. They will know the place to satisfy their taste buds.
If you are craving Thatte Idli,
Visit Naadbramha Idli restaurant to taste the best Thatte Idli