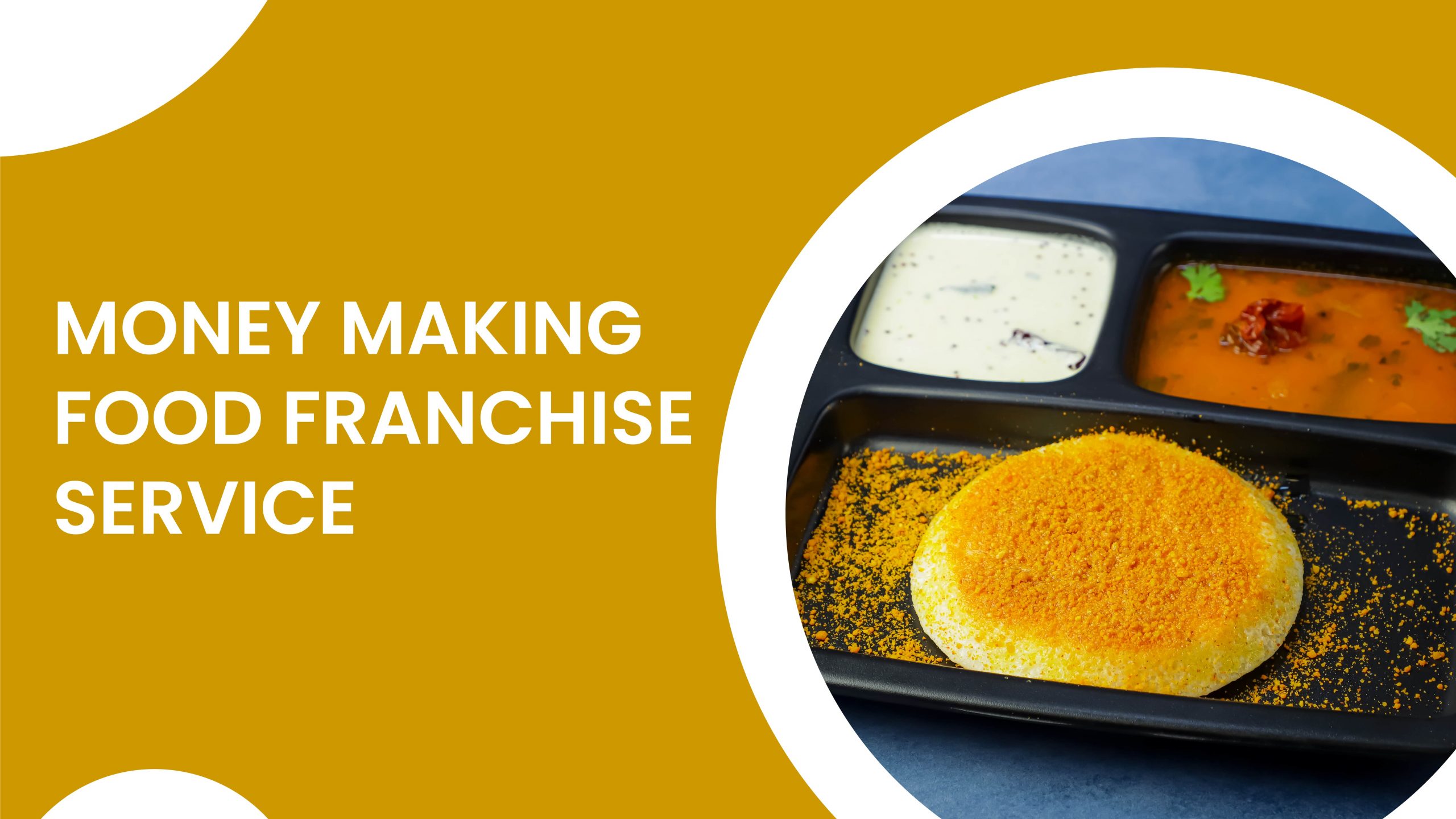 Looking for a money-making food franchise? Your search ends here. India used to be known as the world’s center for spices. India has a culinary tradition that is unmatched worldwide. Therefore, it makes sense to believe that businesses in the food industry in Mumbai would be successful ventures. We’ll discuss some of the top money-making food franchises in this blog. Food franchises are very well-liked, and this popularity translates into economic success for their owners. Selecting the wrong one, on the other hand, will cost you time and money. In order to flourish, it is essential to choose a money-making food franchise you can trust. For all your efforts, you should receive a fair reward.

India is frequently listed as one of the biggest consumer markets in the world. As a result, it is a great location for major food producers from various nations. The middle class in this country is developing at the quickest rate, along with the economy. Analysts predict that India’s food business will increase at a rate of 10% in the next few years. The franchising industry is predicted to grow at a strong 30–35% annual rate and reach $100 billion in 2024. After China and the United States, India has the third-largest consumer market in the world. In view of this, we will discuss some of the top franchises in Mumbai; in particular, we will speak about some of the best money-making food franchises in Mumbai. Money-making food franchise in Mumbai
● Fries N Burgers
It is one of the money-making food franchises in Mumbai. It is a brand dedicated to a food culture that creates environments where its customers can eat healthily and enjoy precious moments. It was established in 2020, and in 2021 it began offering franchise opportunities. To acquire this franchise, a total investment of up to 22-35 lakhs is required. 1000–2000 square feet are needed to establish a Fried N Burgers franchise. They gave the customer experience first priority and carefully designed every tiny detail, like adding reading and dining rooms to our cafes. We don’t use any additives and manufacture our own patties. We also serve fries, sandwiches, milkshakes, appetizers’, mojitos, and coffee in addition to burgers.
● Burger King
The American fast food burger restaurant business, Burger King (BK), is certainly one of the top franchises in India for the food industry. From its initial offering of French fries, hamburgers, milkshakes, and soft drinks, its menu has grown to include a wider array of foods. To boost sales in India, Burger King offers non-beef options like their TenderGrill chicken sandwiches and Tender Crisp, along with other options like mutton sandwiches and vegetarian sandwiches. A Burger King franchise in Mumbai can be opened for anywhere between Rs. 2.5 crores and Rs. 20 crores.
● KFC
With no competitors, Kentucky Fried Chicken (KFC) is the most well-known fried chicken brand. KFC started opening franchises in the United States in 1952, and throughout the final decade of the 1990s, it became increasingly well-known in Asia. It is one of the top fortune-making companies in the world, with more than 40,000 locations worldwide. Additionally, the cost of this franchise is roughly Rs. 50 lakhs for conventional stores and Rs. 1 crore for non-conventional ones. The whole cost is up to 3 crores at the same time. There is no shortage of KFC fans in India, so opening a KFC franchise sounds like a really good idea. One of the top money-making food franchises in Mumbai.
● What-a-sandwich
What A Sandwich is a restaurant that serves salads and submarine sandwiches with a quirky twist. It was established in 2013 and began franchising in 2019. For their franchise, you need to invest up to Rs. 3.5 lakhs. The market is flooded with pizzas, burgers, rolls, and Chinese food, but nobody is making submarine sandwiches or just plain subs. Thus, they filled a market gap by offering their items bigger and more affordable by entering a market with only one competitor, and this is how they increased their customer base as a sandwich franchise.
● Naadbramha Idli
Naadbramha Idli is a money-making food franchise in Mumbai. Naadbramha Idli was started in November 2020. It is the fastest growing franchise currently, as they have started more than 45 franchises spread across Maharashtra in less than 2 years of establishment. Naadbramha Idli provides the best idli franchise in Mumbai with an investment of less than Rs 15 lakhs. They are working with the mission to make India healthy. Thus, the restaurant takes special care of your health while cooking as well as serving the Idli. If you want to start a low-cost food franchise in Mumbai, then, Contact Naadbramha Idli restaurant for details